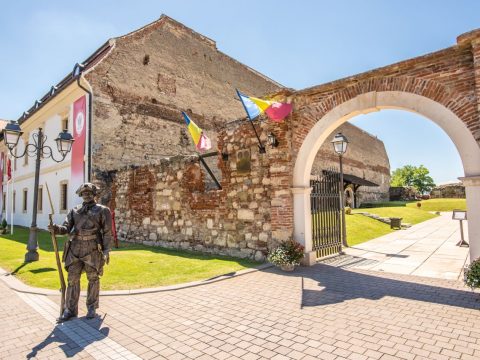 THE ROUTE OF THE THREE FORTIFICATIONS

Visitors who reach the Route of the Three Fortifications have the opportunity to travel back in time through two millennia, among the vestiges of three fortifications belonging to three different periods. In other words, each citadel enclosed its previous one: the Roman castrum, the medieval fortress and the Alba Carolina Citadel. The route is located in the southern and south-eastern area of the Alba Carolina Citadel, most of it giving the impression of an open-air museum. Still visible remains from the Apulum castrum can be seen in the form of its former southern gate, called „Porta principalis dextra”. It is the only gate left out of four quadrilateral gates that existed 1800 years [...]
Do you like it?
Read more... 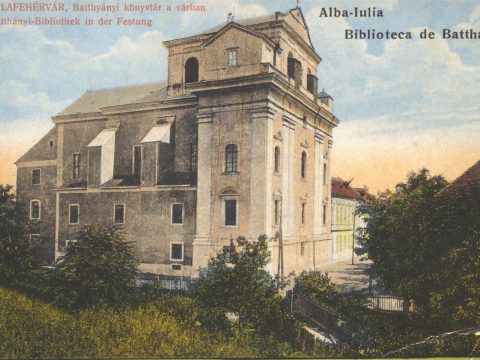 The Batthyaneum Library is one of Alba Iulia’s places of utmost importance. Owing to its valuable collection of medieval and pre-modern books, the Batthyaneum Library has remained a true rare book museum since it was established - more than 200 years ago. The building was built in a corner of the citadel in the first half of the eighteenth century. It is a place of dual value: spiritual and cultural. It is a monument of religious architecture, since the place initially served as a church and monastery for the Trinitarians (an old Catholic order dedicated to the Holy Trinity). Then, towards the end of the same century, the building was turned into a military hospital, suffering a series [...]
Do you like it?
Read more... 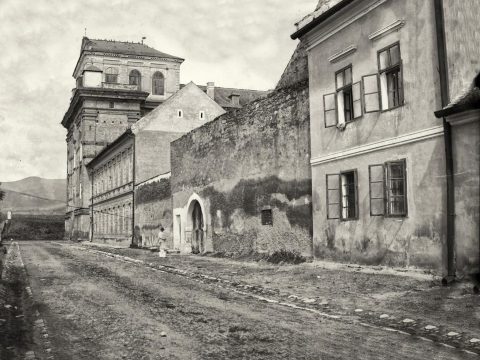 One of the elite schools set up in the Alba Carolina Citadel in the 18th century was the Roman Catholic Seminary, known as Seminarium Incarnatae Sapientiae and translated as Embodied Wisdome. The theological institute was founded in 1753 by Bishop Sztoyka Zsigmond Antal (1749-1759) and functioned in several spaces within the fortification until 1792. At the initiative of Bishop Battyhâny Ignâc (1780-1798), when the Trinitarian order was abolished in 1783, the former monarchal complex building received another destination. In the church building, the bishop established a library and an astronomical observer, the current Batthyaneum Library. The building has been rebuilt and renovated in [...]
Do you like it?
Read more... 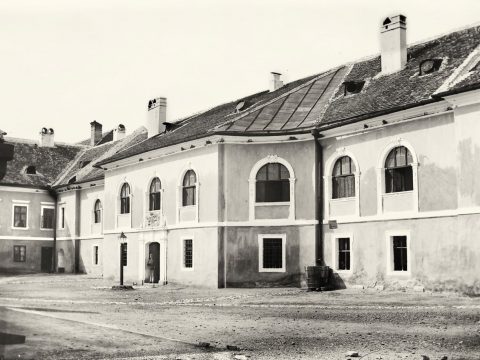 The Apor Palace is the first Baroque style civilian building in Transylvania. It is located in the northern area of the Alba Carolina Citadel, overlapping the northern side of the Roman castrum. The core of the construction enclosed parts of a former medieval house. The edifice - built in the second half of the seventeenth century and showcasing even earlier architectural elements – accommodated several famous people: in the seventeenth century, it was owned by Stephen Apor - one of the most influential and wealthy people in Transylvania at that time; when Austrian troops settled in Transylvania, the former nobiliary residence started to be used for military purposes and count Steinvill [...]
Do you like it?
Read more...
Prev page
123