In the 17th century the metropolitan complex included: the cathedral built on the initiative of Michael the Brave, an older church, as well as the printing house building. Among other things, it is generally considered that here, the New Testament from Balgrad was printed in 1648, for the first time in Romanian. Another well-known volume that would have been printed here was „Psaltirea” back in 1651. In those years, the metropolitan archdiocese was St. Simion Stephen. But, the newer historians are skeptical about the functioning of this printing house in the mid-seventeenth century.

There are serious arguments that the New Testament of 1648, the „Psaltirea” of 1651 and other works of these years were printed at the princely printing house in Alba Iulia and not in the typography of the Orthodox Metropolitan, where the first volume printed was „Ceaslovețul” in 1687, but only after the princely printing ceased to function.

After the Habsburgs took Transylvania and encouraged the union with the Church of Rome (Greek Catholicism), the Orthodox Metropolitan of Alba Iulia turned into a Greek Catholic Church. In addition, after 1715 with the beginning for the great bastion fortress works, the demolition of the complex was demanded. Some saved materials were reused for the erection of the Maieri 2nd Church, built exactly at the same time, in order to replace the old metropolitan complex.

The construction of the current church was started in 1988, placed as close as possible to the place of Michael the Brave Metropolis. The church is made of wood in the style of Maramures Region and is active since 1992. Blessing of the church by priests was made in 2006. In 2013 the painting of the church was completed by the Romanian painter Nicolae Bălan.

In the seventeenth century, the Metropolitan Complex housed an older church and a printing house alongside the cathedral. Alba Iulia was the capital of Orthodoxy in Transylvania at the time.

The glory of the Orthodox Metropolitan Church in Alba Iulia was short-lived. The complex was demolished in 1715 when works for the great bastion fortress started.

The construction of the current church, which is reminiscent of the Metropolitan Church of Transylvania, began in 1988. It was located as close as possible to the original cathedral of Michael the Brave, near the walls of the Alba Carolina fortress.

The wooden church, in the architectural style of Maramureș region, has been used since 1992 and was hallowed in 2006. Its painting was completed in 2013 by Nicolae Bălan.

The church is dedicated to both The Holy Trinity and Saint Silouan the Athonite. 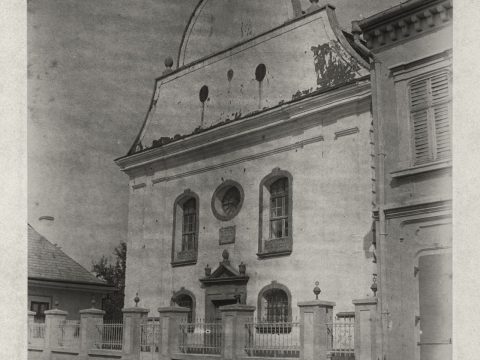 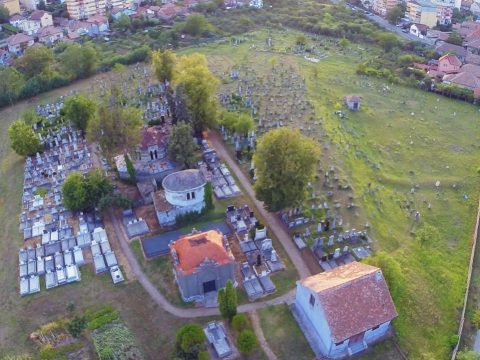 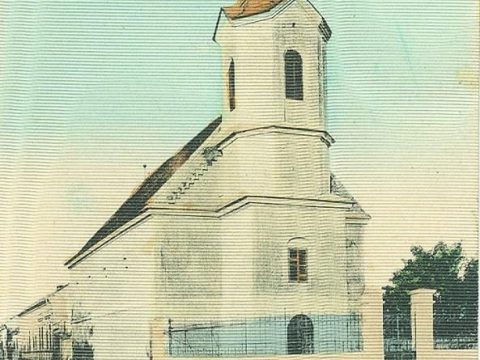